All at once or rather in stages?

Experience has shown that one-off investments have often performed better in the past. However, there are also arguments in favour of a staggered investments.

Investment funds are ideally suited for the long-term creation of wealth. Even small sums of money permit broadly diversified investments worldwide. However, many prospective investors are unsure about the best time to start investing in funds. After all, investment funds are vulnerable to fluctuations on the financial markets.

The years 2019 and 2020 clearly showed that the situation on the financial markets can change in the blink of an eye. 2019 was a year of records. All around the world, stock markets broke one record after another. This trend came to an abrupt end when the corona pandemic broke out and stock markets worldwide temporarily plummeted by up to 30%.

Would this then be a good time to invest a larger sum? Or would it be better to invest the money in stages, i.e. in several smaller tranches over several years?

To find out which option has been more successful in the past, the K-Geld magazine investigated two scenarios involving an investor who invested CHF 10,000 over a period of ten years and reinvested the dividends (the comparison begins in 1988). The money was invested in the Swiss stock market (Swiss Performance Index) as follows:

Result: In 19 out of 23 investment periods, the one-off investment delivered the better performance. In most cases, the result was CHF 5,000 to CHF 10,000 higher. The staggered investment only generated higher profits in four periods.

K-Geld also calculated a scenario involving international equities where CHF 10,000 were invested for ten years in US, European and Asian equities (MSCI World Index). The first investment period began in 1972 and the money was invested as follows:

Both examples suggest that it may be better to invest the available money in one go. However, this is not always the better option since one-off investments should not be considered unless the money can be invested for a minimum period of ten years.

Psychologically, many investors may find it easier to invest smaller amounts on a regular basis. Although returns on staggered investments may be lower, the risk is smaller thanks to the so-called average price effect. With investors buying fewer (expensive) units during a stock market boom and more (cheap) units when prices are low, the purchase price for fund units balances out over time.

Conclusion: Investors who make staggered investments can safely ignore the best entry points for investment funds. In fact, it is much more important to invest at all, to invest over a long period and to face fluctuations on the financial markets with equanimity.

More about the topic 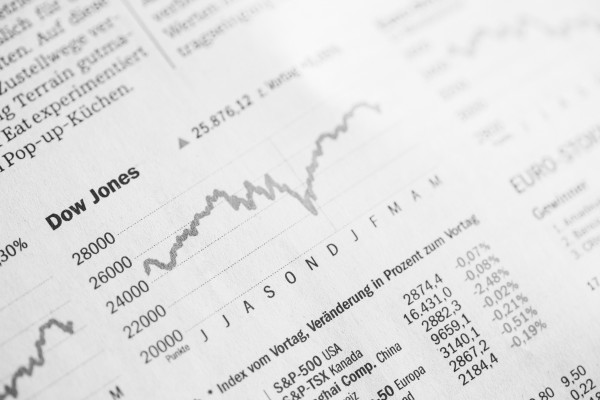 While account solutions remain very popular in Switzerland, many savers are also looking for more profitable alternatives, such as investment funds. Each savings and investment scheme has its own advantages and disadvantages.
Read on

The lower the cost, the higher the return

It’s a simple calculation: at the end of the day, lower investment costs result in higher returns. This is why it is worth taking a closer look at the fees and costs associated with the individual investment products.
Read on 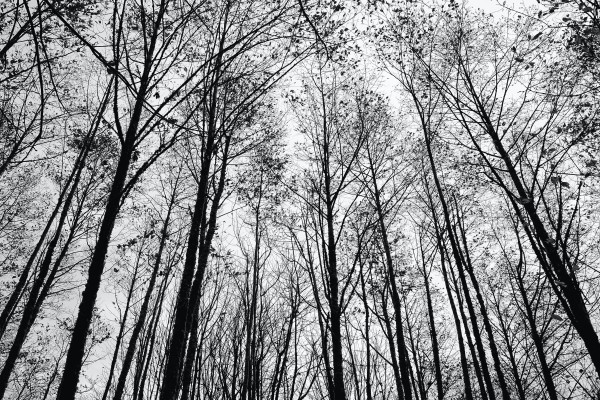 At times, the financial markets experience periods of considerable turbulence. Long-term investors who pursue a suitable strategy and observe certain principles should not get rattled by fluctuations on the stock markets.
Read on 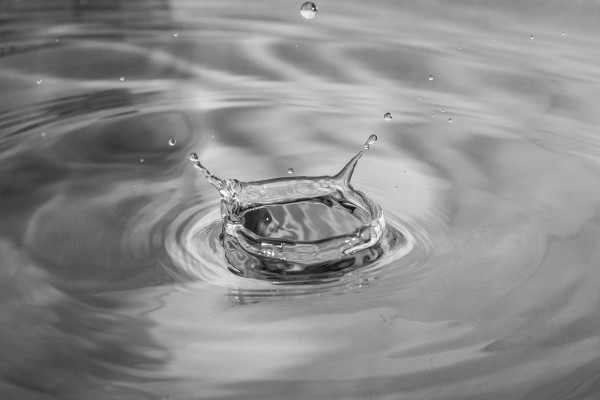 Slow and steady wins the race

Investors seeking to make successful long-term investments should consider the average price method to avoid the risk of investing at the wrong time.
Read on